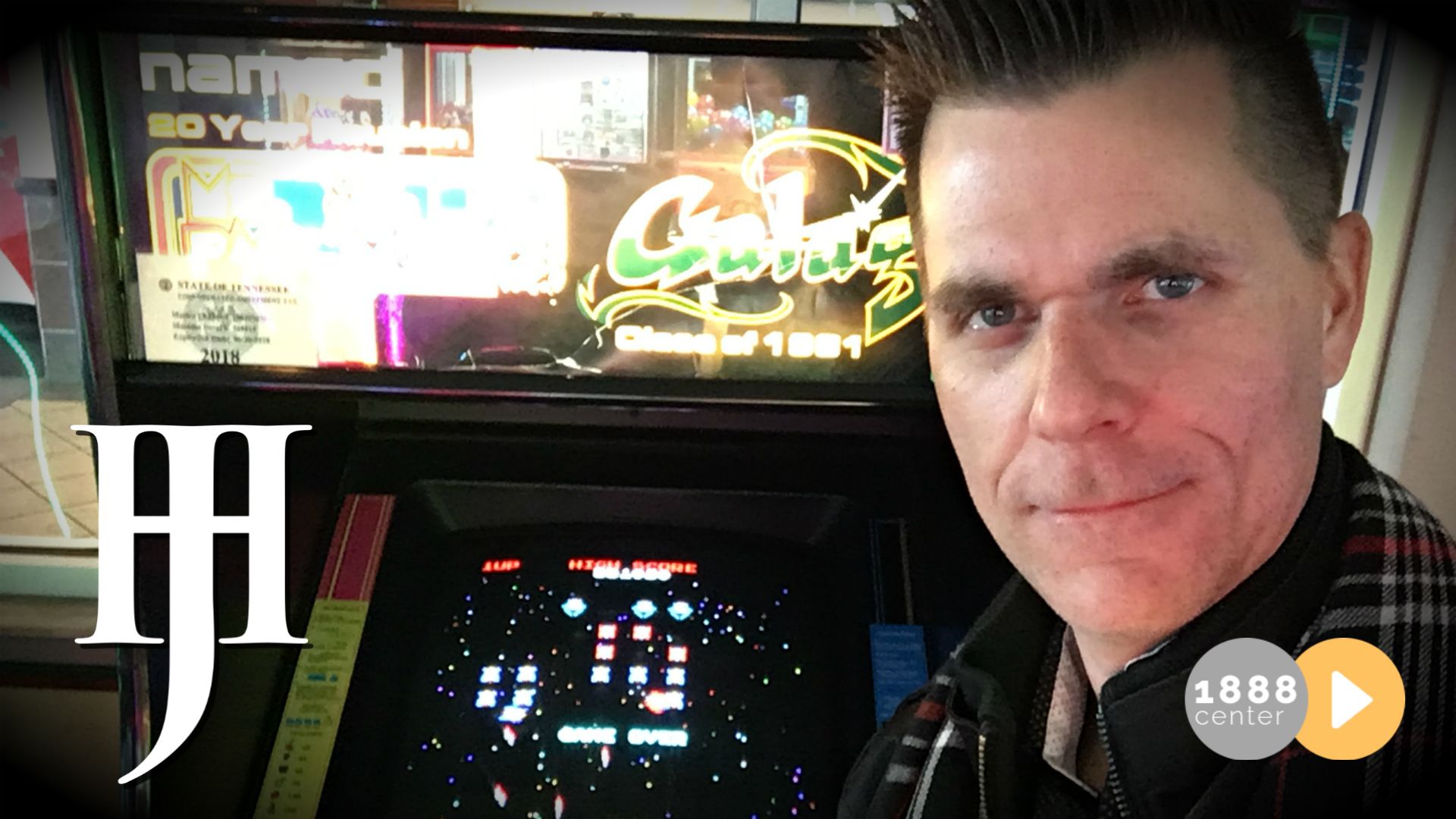 Level up with Dan and Jeff as they tackle Ernest Cline’s blockbuster debut Ready Player One. This episode is rife with conflict as the boys joust over the ever-troublesome second act.