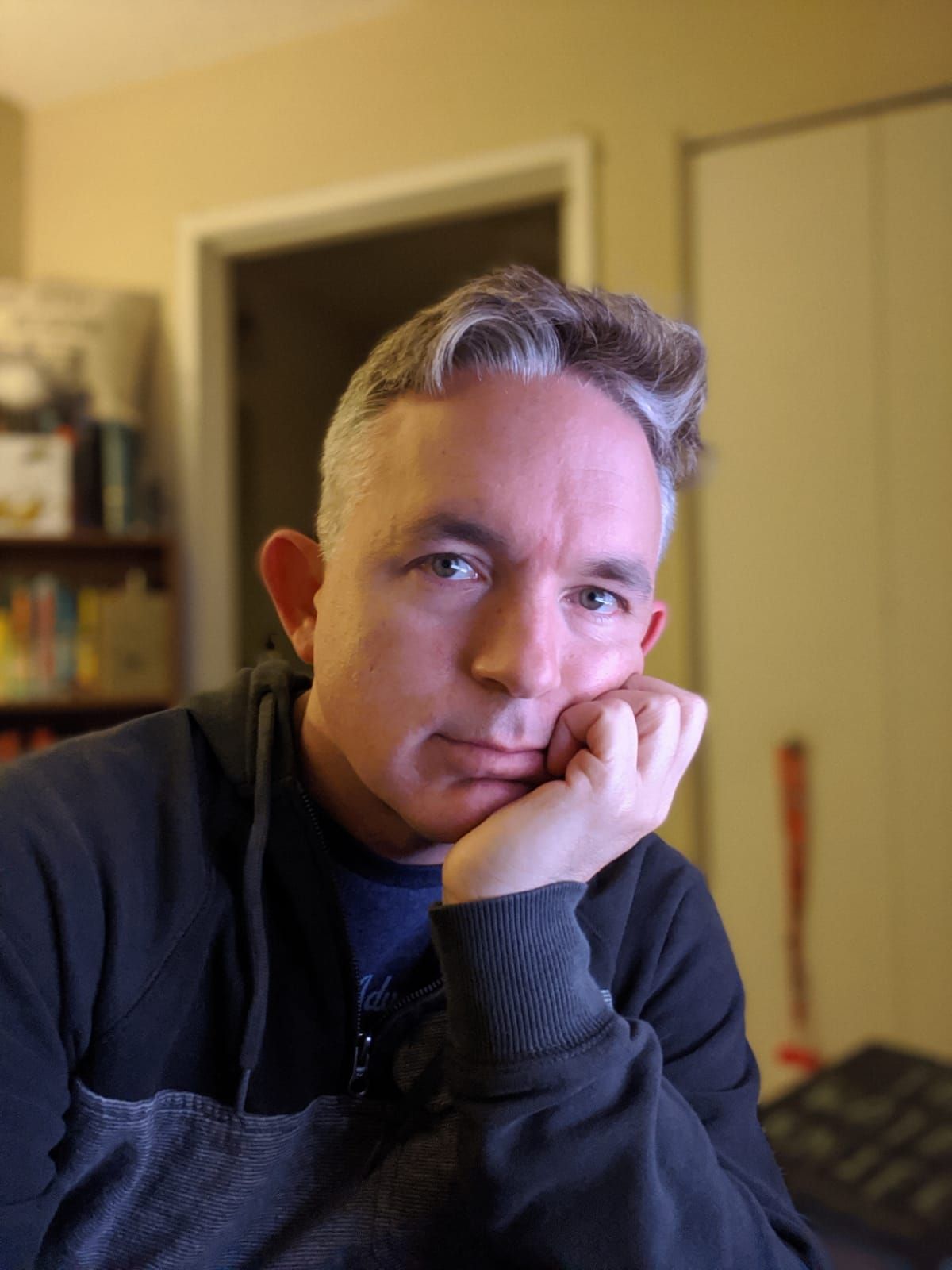 Dan enjoys a fine scotch or ale and blogs about books at bookthump.com

Jeff enjoys a bourbon or an IPA and writes books at jeffgarvinbooks.com

ABOUT THE HERO’S JOURNEY 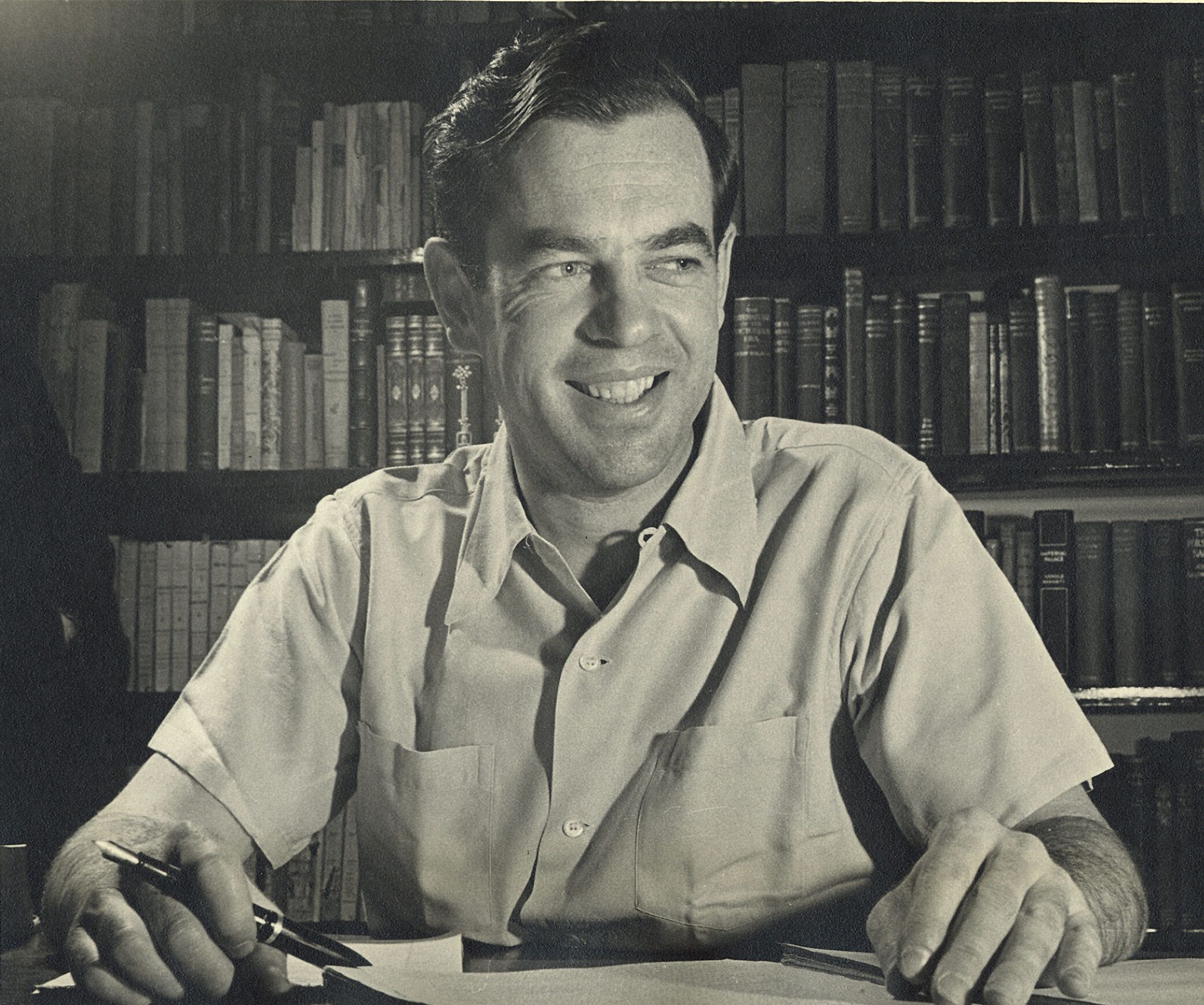 The Hero’s Journey is a set of archetypes and story functions  that recur in stories across cultures and throughout history, from The Iliad to Star Wars. The idea was pioneered by Joseph Campbell, a renowned American mythologist and writer best known for his 1949 opus The Hero With a Thousand Faces. In the 1990s, a story executive at Disney Animation named Christopher Vogler drafted a memo about the Hero’s Journey, adapting it for modern storytelling, and it became his book, The Writer’s Journey. Dan and Jeff use these two texts for inspiration and orientation and they analyze contemporary films and books through the lens of The Hero’s Journey.