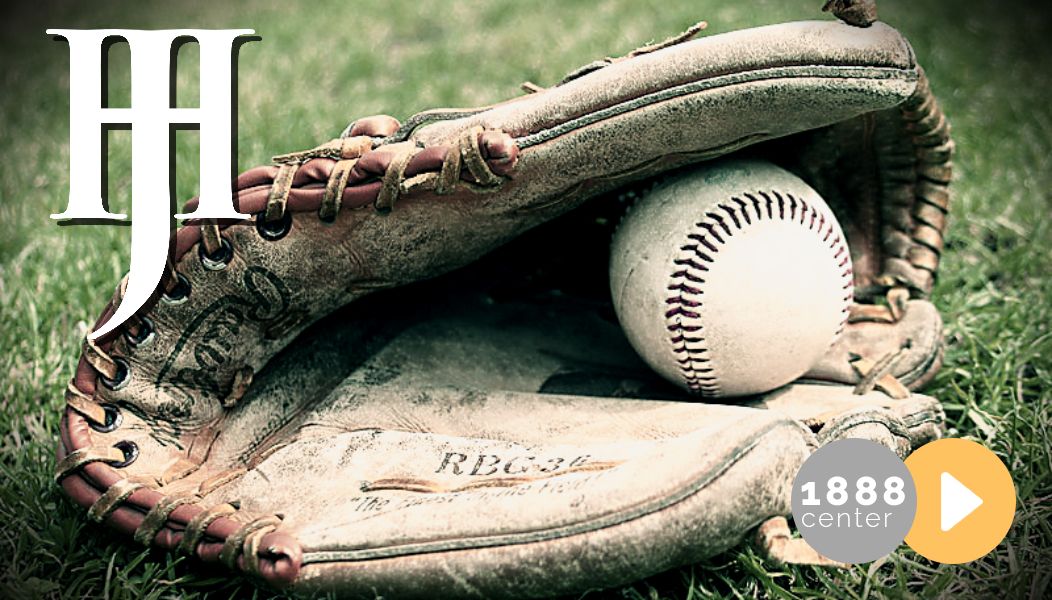 Step into the dugout with Dan & Jeff as they take on the 1989 classic Field of Dreams. In this ep, the boys take another swing at their ongoing disagreement about what exactly the Ordeal is.

Wait, who is Gaby Hoffman again? She’s the actress who won the 1990 Young Artist award for her portrayal of Karin Kinsella in Field of Dreams.

Coming Next: The Rock