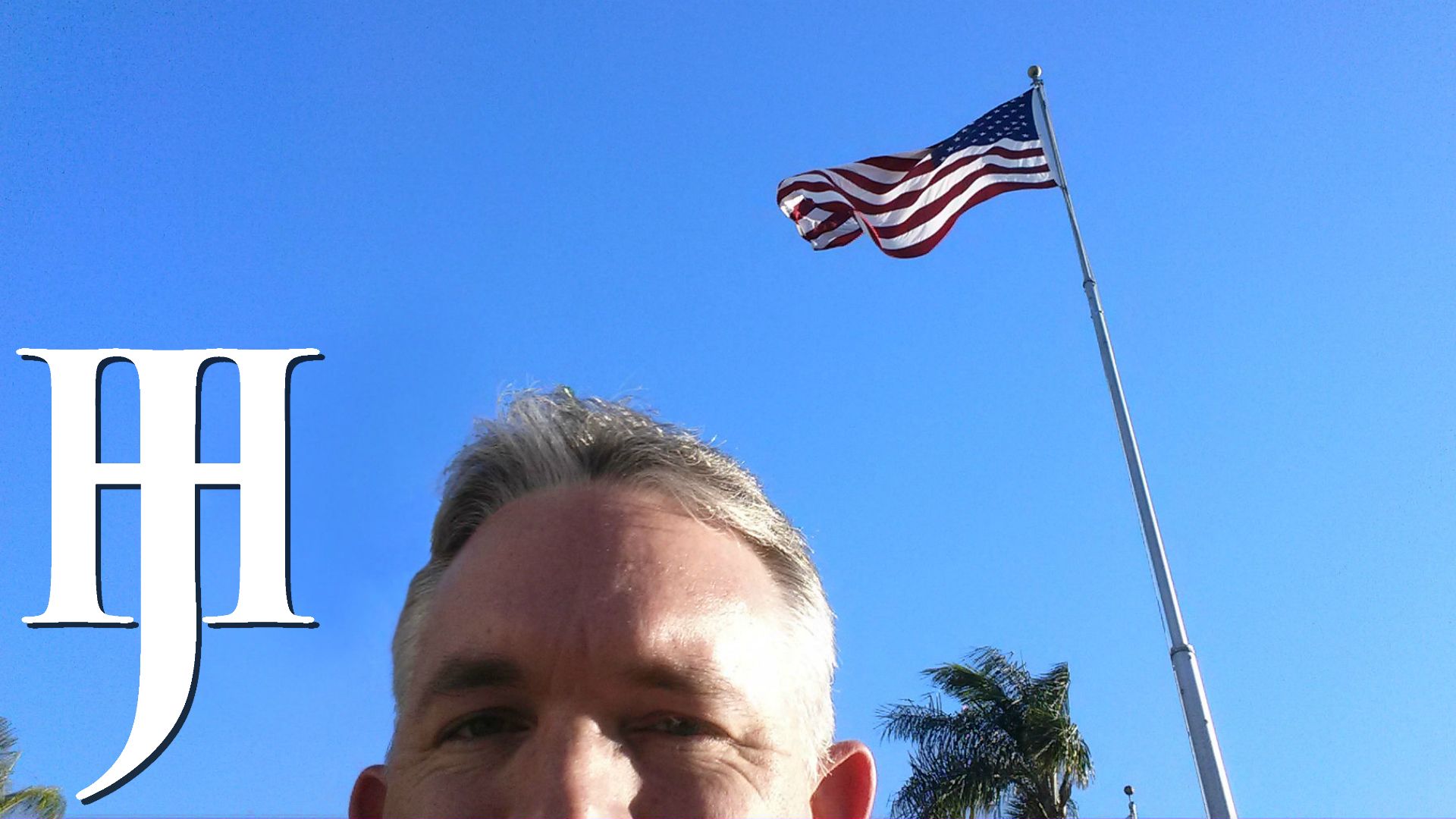 The stakes are high in this episode as Jeff and Dan once again butt heads about who’s the protagonist. But the real action comes in the middle of Act II when one of our beloved hosts turns out to be completely wrong—about everything. Jeff gushes about Joshua Malina and The West Wing Weekly, and Dan whips out his own Gene Hackman impression. With heated conflict, themed libations, upgraded sound effects, and an entirely new segment, Episode 4 is not to be missed!

Coming Next: Ready Player One, written by Ernest Cline