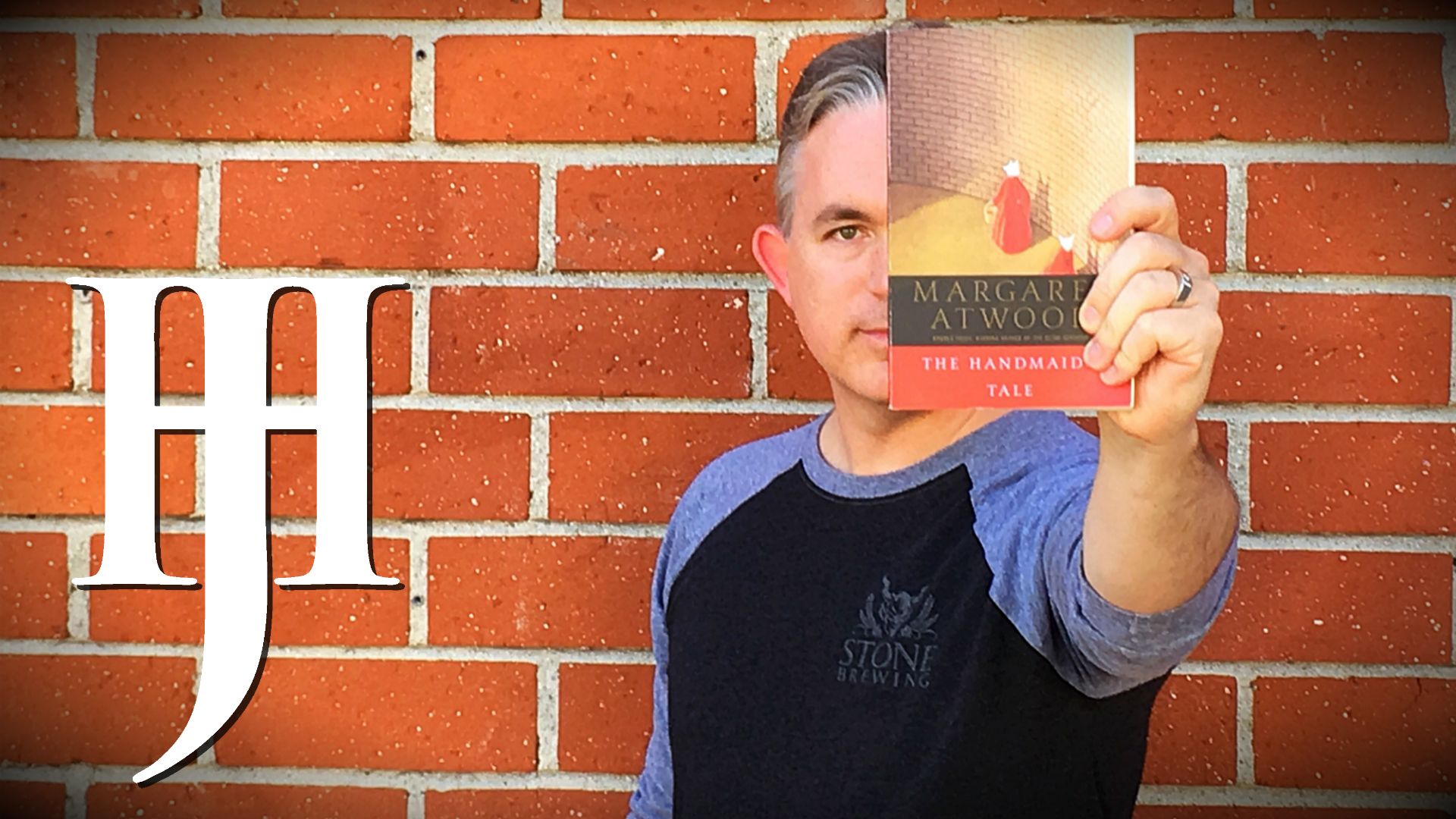 Join Dan and Jeff as they tackle Margaret Atwood’s time-bending, highly relevant dystopian masterpiece, The Handmaid’s Tale. There’s so little overlap in their analyses, it’s hard to believe they read the same book.

Coming Next: The American President, written by Aaron Sorkin and directed by Rob Reiner