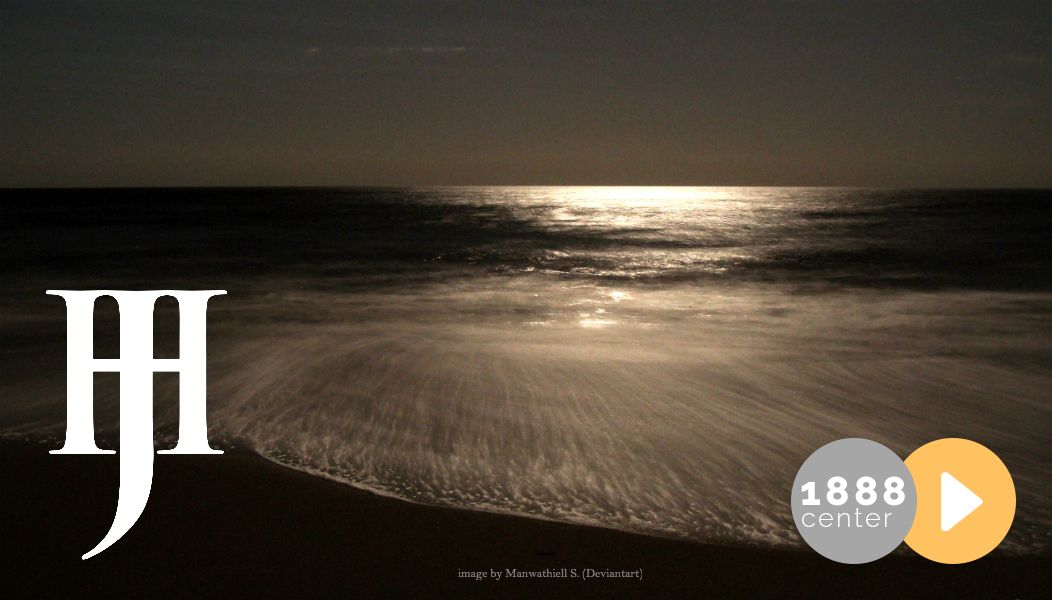 In this episode, Dan and Jeff focus on 2016 Best Picture Oscar Winner Moonlight.

Coming Next: The Godfather