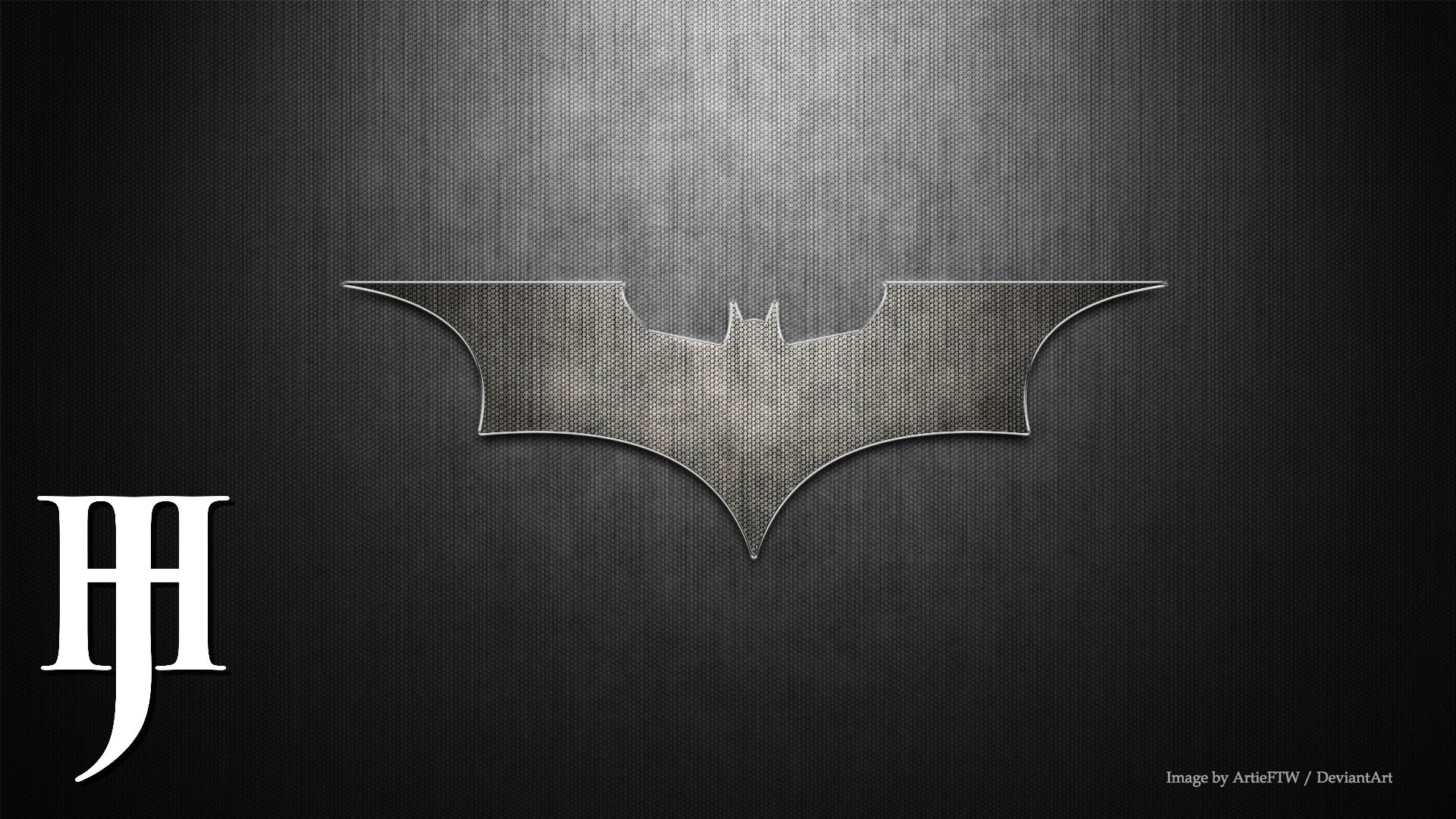 Here’s that documentary we mentioned, I Am Heath Ledger.

And the correct way to pronounce Maggie’s last name: