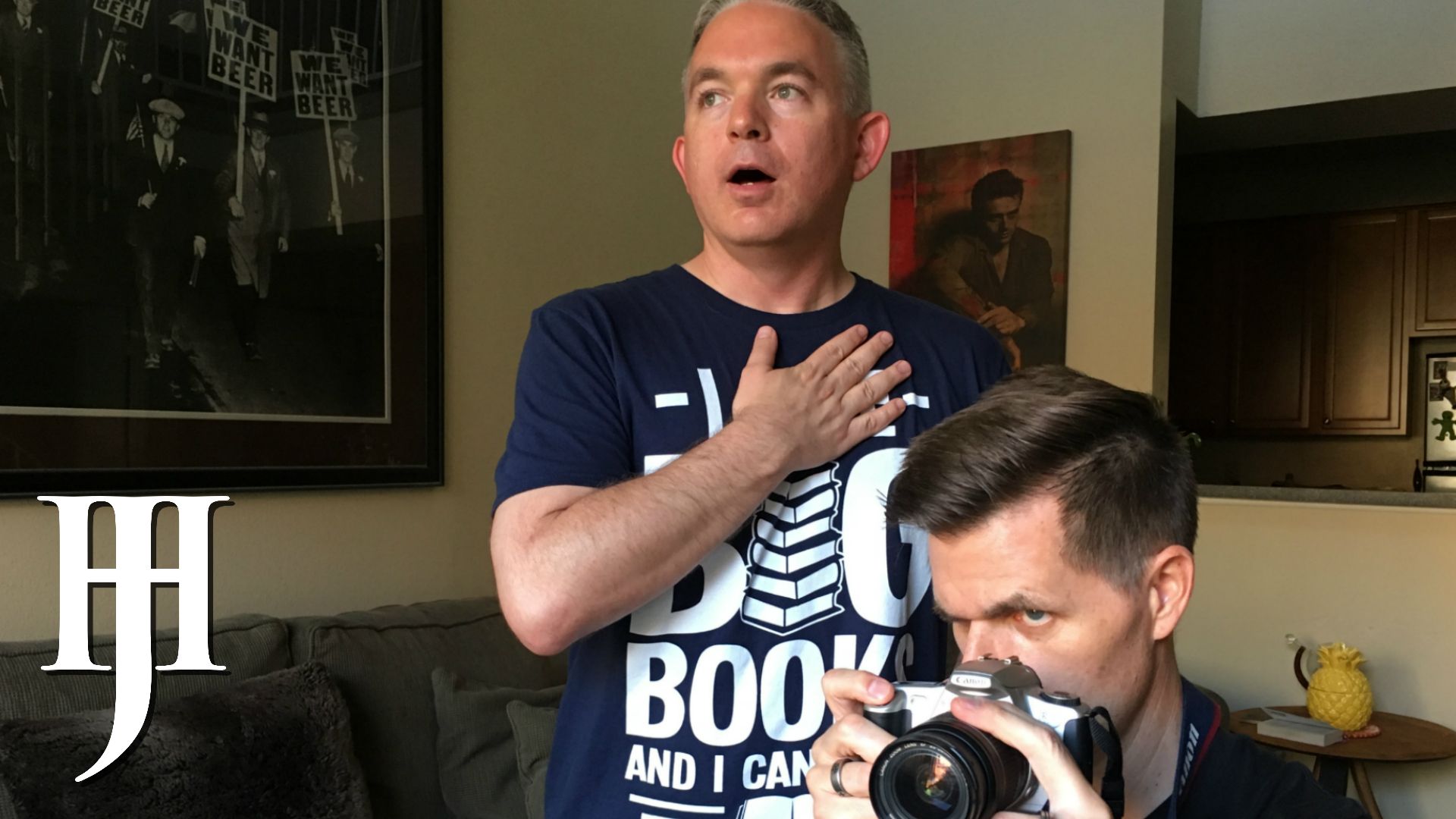 The book Ms. Fremont is reading at the end of the film? it’s Beyond the High Himalayas by William O. Douglas

Regarding the unidentified “chunks” (clearly, it was not particulate) – it turns out that was yeast. Since beer should not have visible yeast (because it’s f&*$%ing gross), our expert friend determined that the beer was either old or got too warm during shipping. So I guess Fremont is off the hook.

Coming Next: The Dark Knight