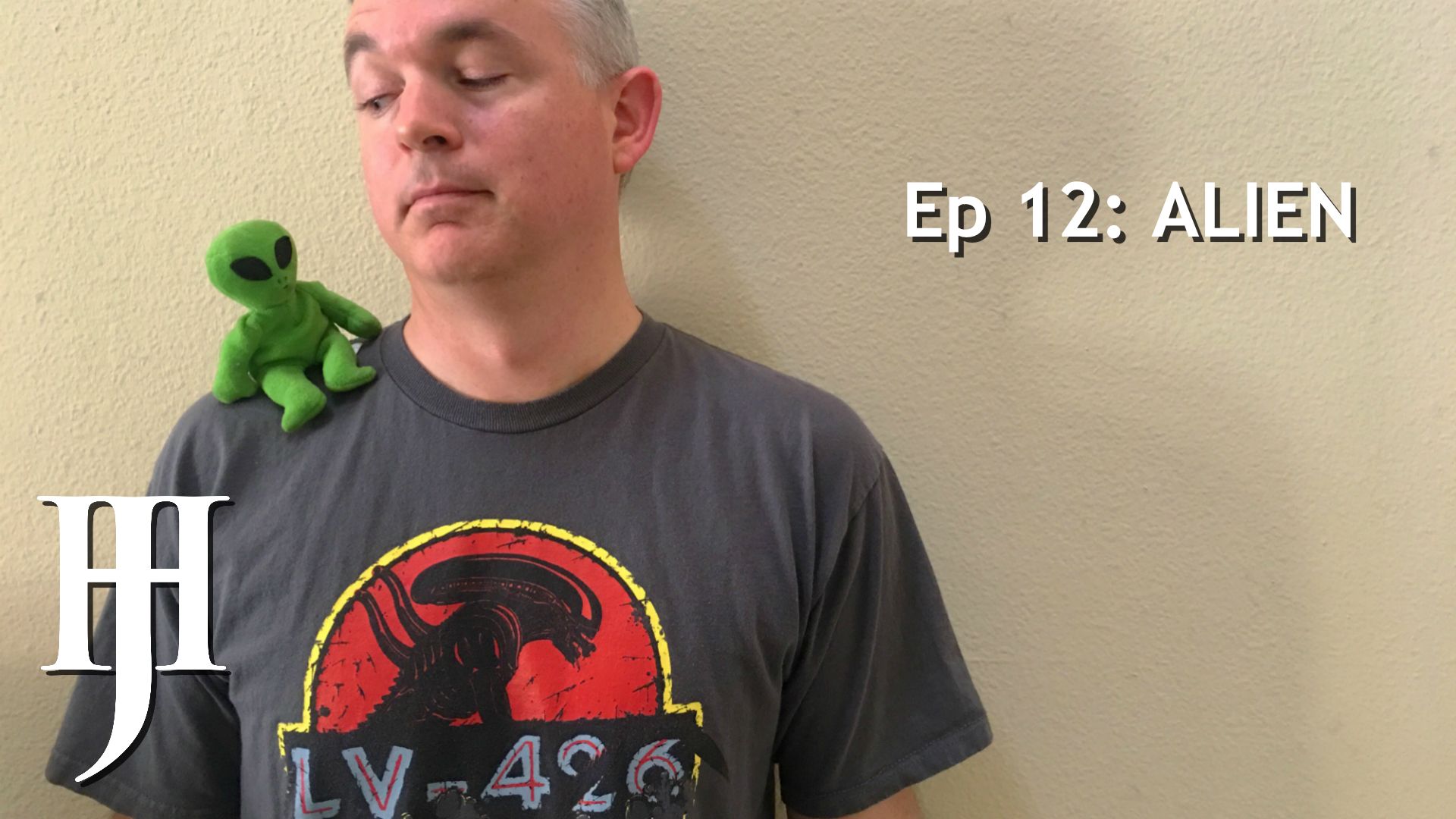 Board the Nostromo with Dan and Jeff as they latch onto the face of Ridley Scott’s 1979 Sci-Fi Horror film, Alien.

Then read Dan’s review of My Italian Bulldozer.

Then watch this abysmal trailer for 1990’s Hamlet.

Or this one for The Journey of Natty Gann: