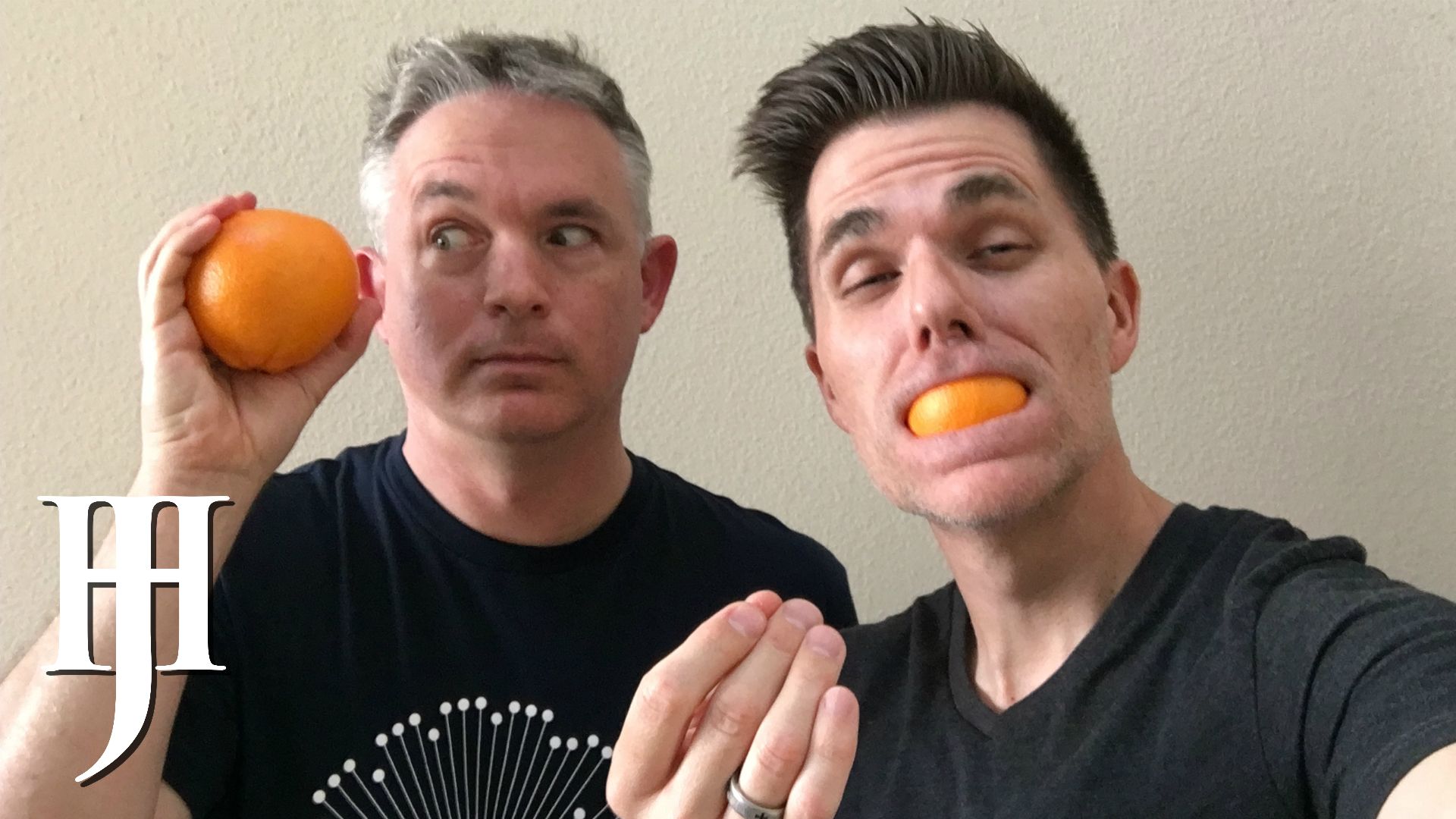 We made you an episode you can’t refuse. There’s no peace as Dan & Jeff disagree on nearly everything about 1972 Best Picture winner The Godfather.