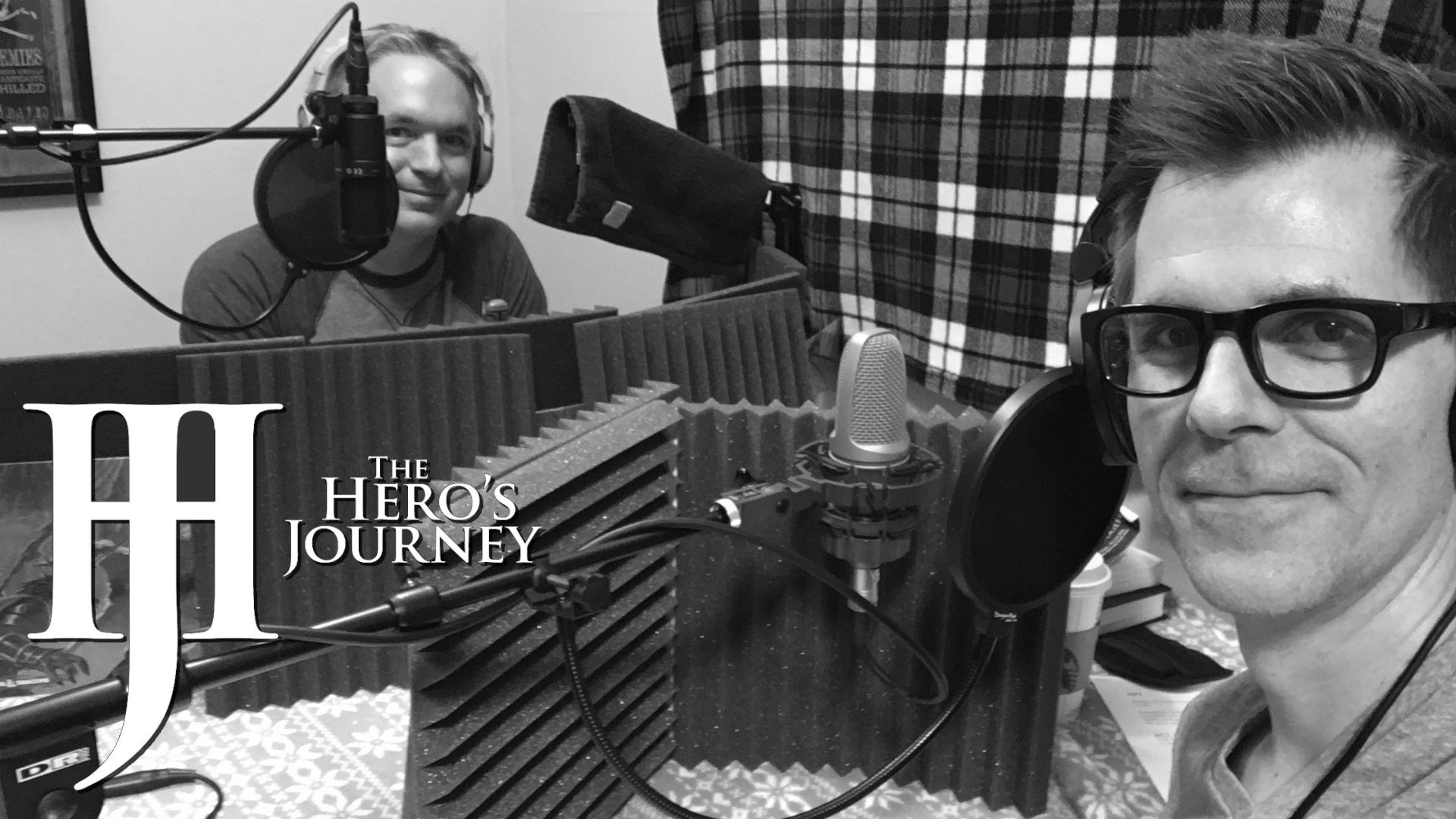 In this inaugural episode, hosts Jeff Garvin and Dan Zarzana introduce the concept of The Hero’s Journey using examples from Star Wars and Harry Potter.